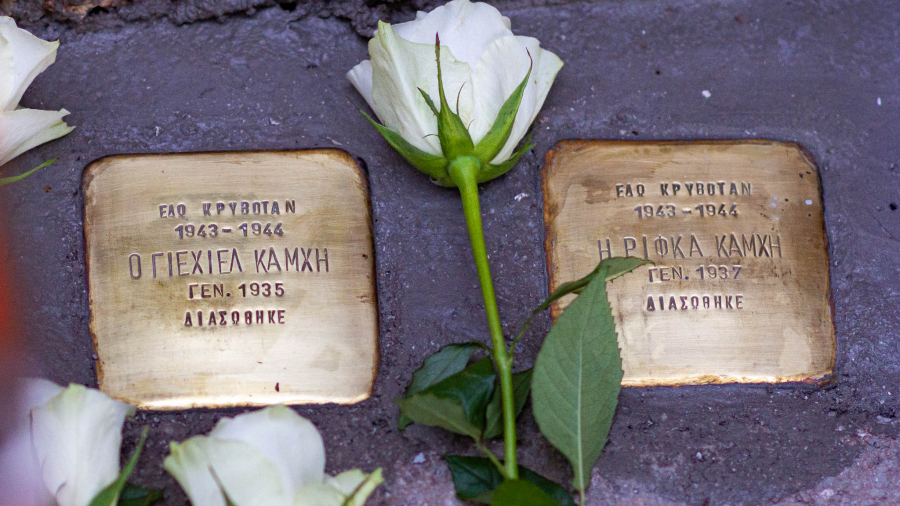 The German artist Gunter Demnig initiated the project “stumbling stones”, which aims to commemorate the fate of people who were persecuted, murdered, deported, expelled or driven to suicide during the period of National socialism.
A stumbling stone (square brass plaques with rounded corners and edges) is inserted into the pavement in front of the victim’s last address of choice and shows their name as well as dates of birth and death.

About 60,000 stones were installed with the help of Gunter Demnig and his co-workers in more than 1,200 towns and cities throughout Europe by the end of  2016. They are considered to be the largest decentralized memorial in the world.

The Sikyonion Municipality  in cooperation with the Mikoni Culture Center, the Greek Intercultural-Environmental Organisation FILOXENIA, the Berlin-Spandau youth center “Wildwuchs”and the Kryoneri Culture Association organised a large ceremony in Kryoneri Korinthias, during which seven stumbling stones were laid in memory of a saved Jewish family. The Kamhi family temporarily hid in the village during the German occupation in World War II and were accommodated in the house of a local family. With the help of the villagers, the family survived the war and emigrated to Israel.

Rivka Kamhi-Jakobi and her family, the families of the Righteous Among the Nations Athanasoulis and Dimopoulos, the participants of the Greek-German youth exchange “Memories of Europe”, the mayor Spiros Stamatopoulos, the president of the village Kostas Raftopoulos, the member of parliament Giorgos Psychogios and representatives of local authorities and a lot of interested villagers took part in the meaningful ceremony in the Amphitheater on July 22nd in 2022. Emotional speeches were given from Rivka and the representative of the Central Βoard of Jewish Communities in Greece Benis Natan.

The author Mariza Decastro presented together with the illustrator Hara Marantidou and the publisher Alexa Apostolaki her new children’s book “My Own People“(“Οι δικοί μου άνθρωποι”) which was inspired by the story of the Kamhi family. It was published by Kaleidoscope Publication in January 2022. 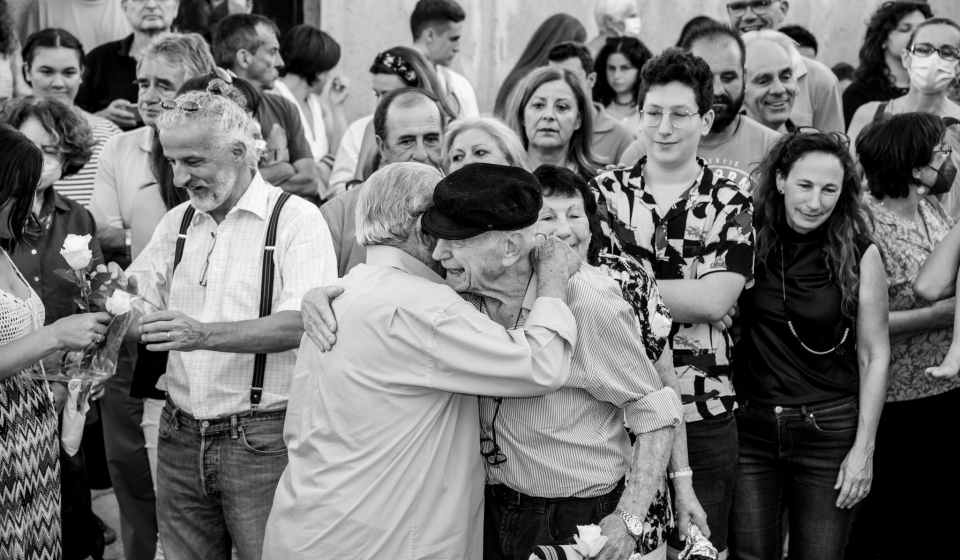 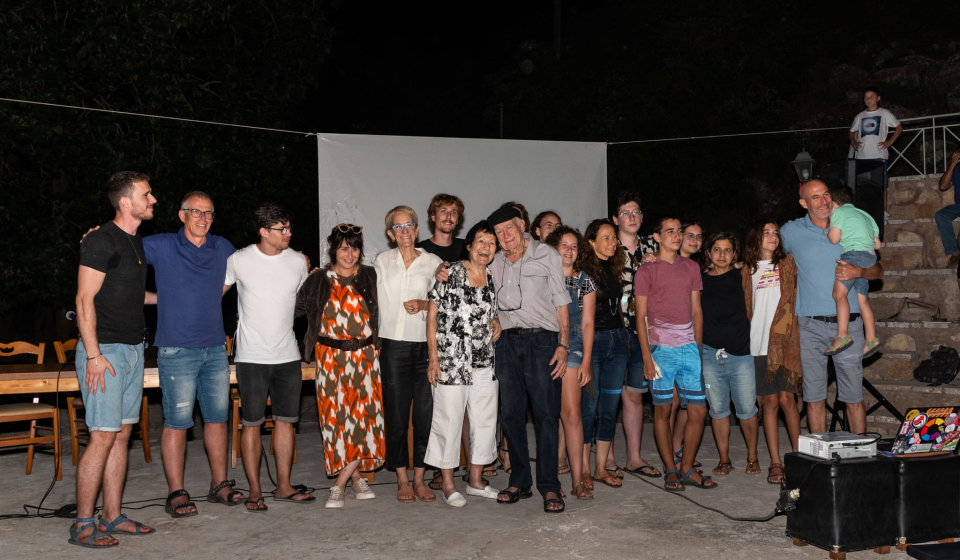 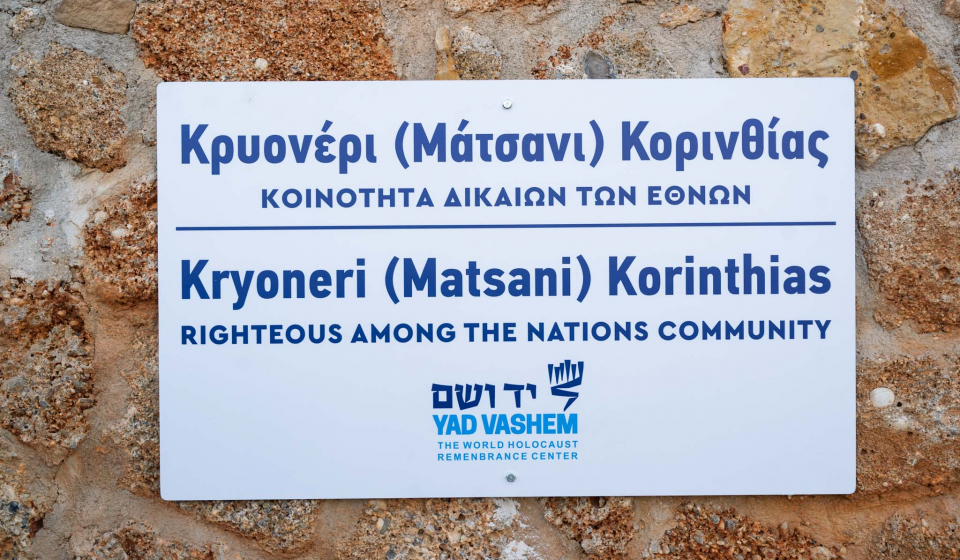 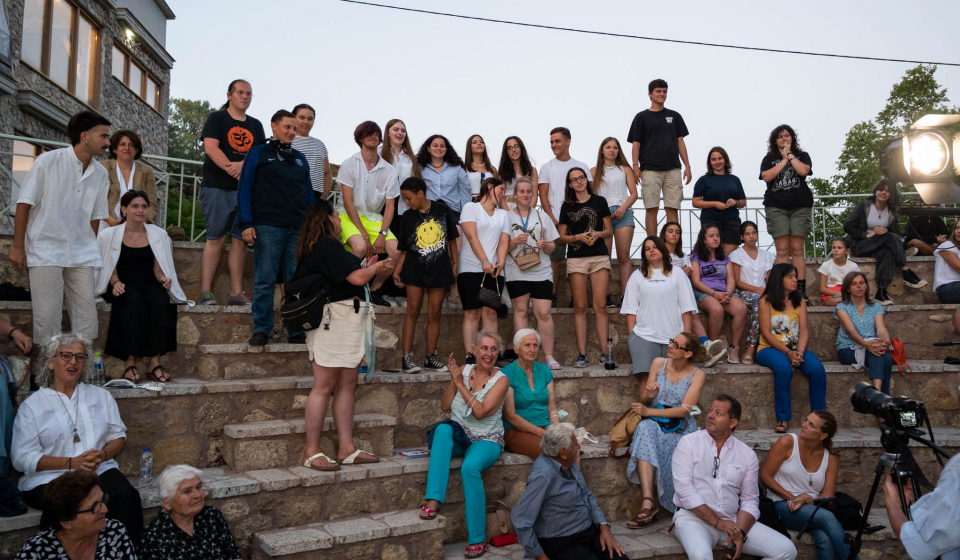 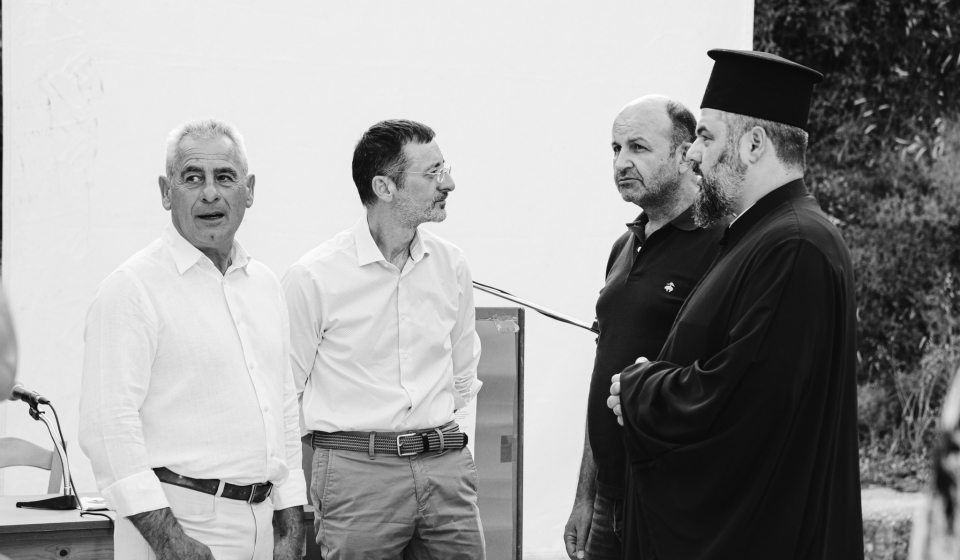 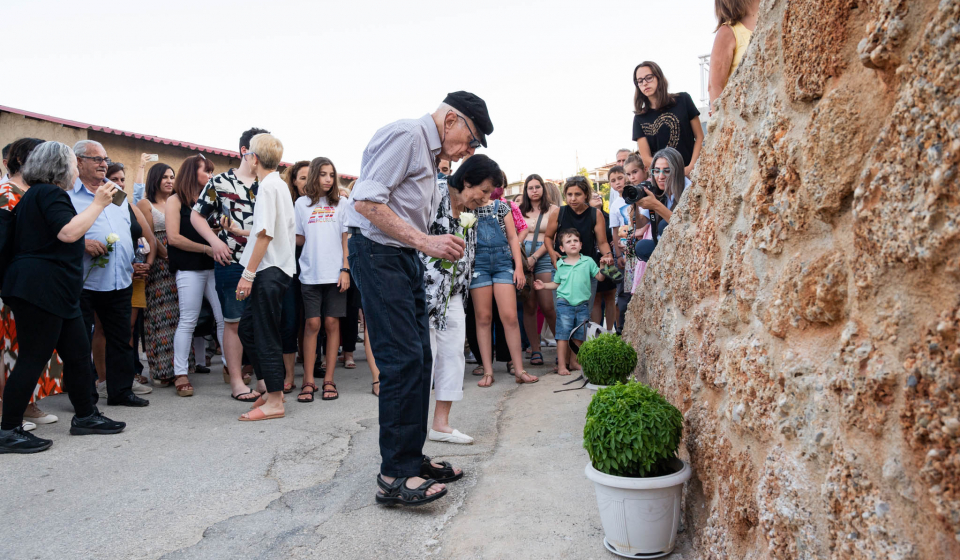 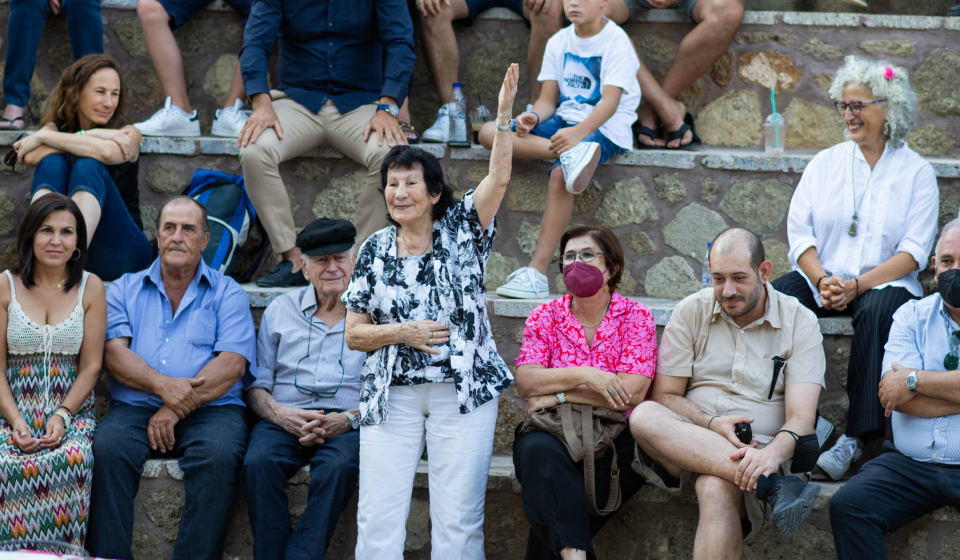 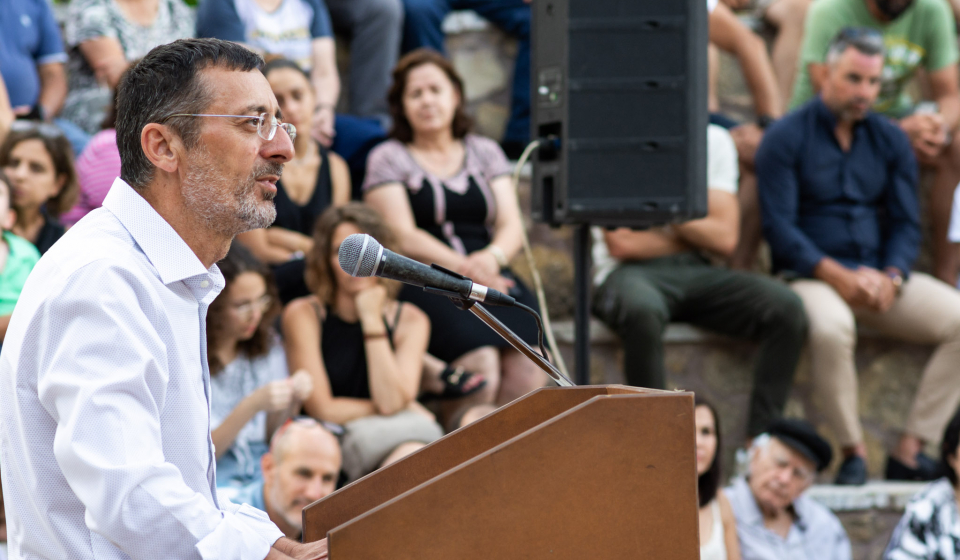 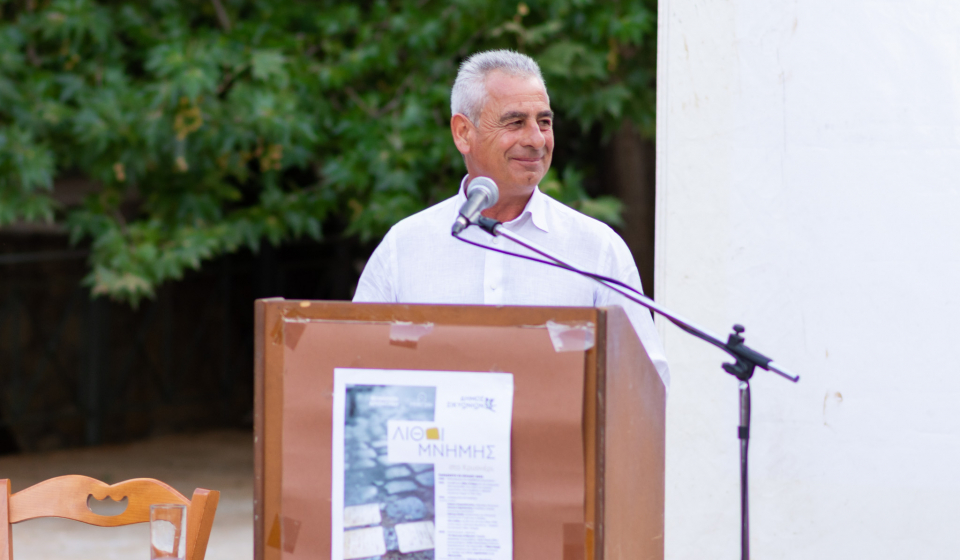 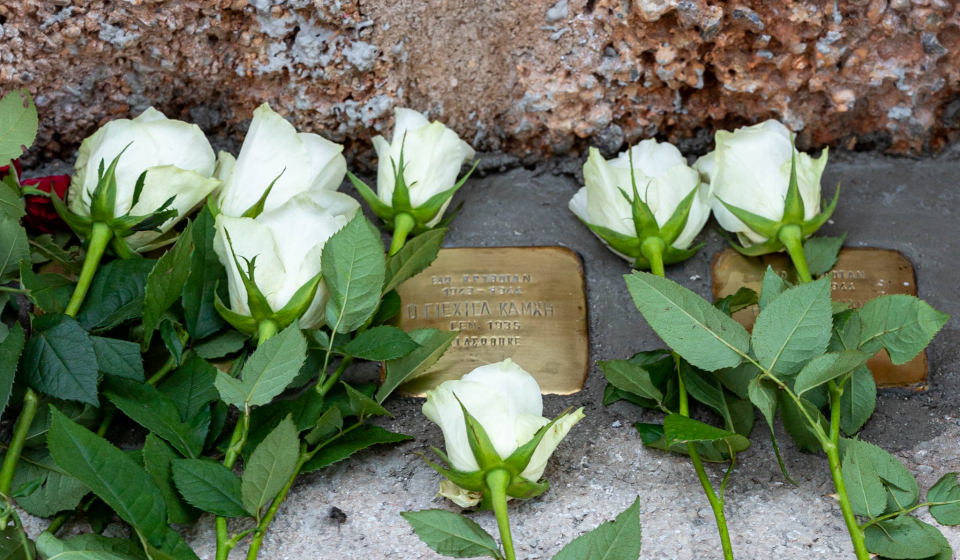 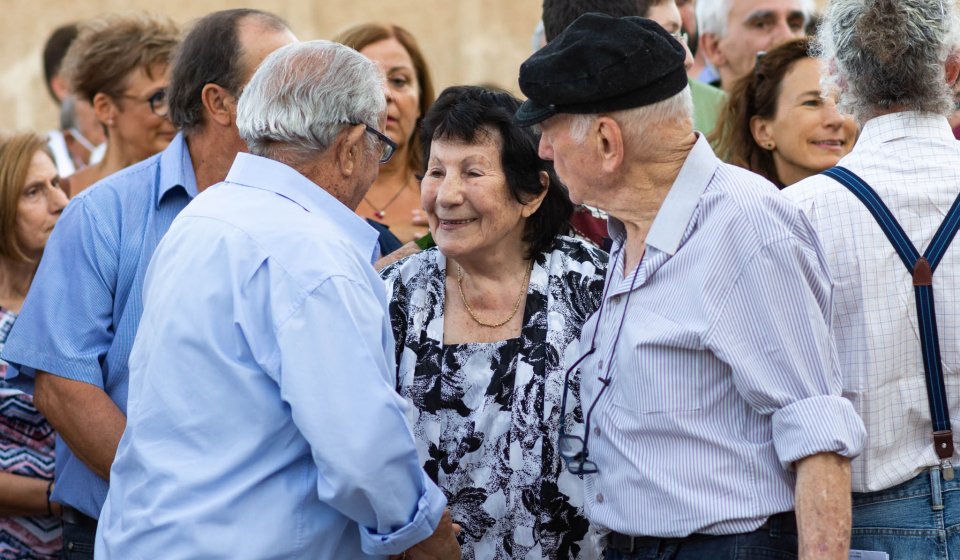 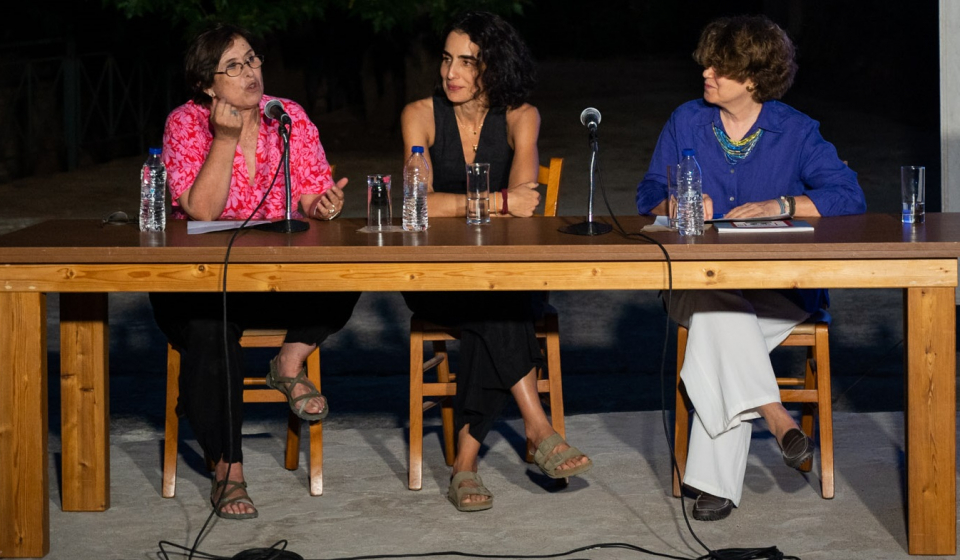 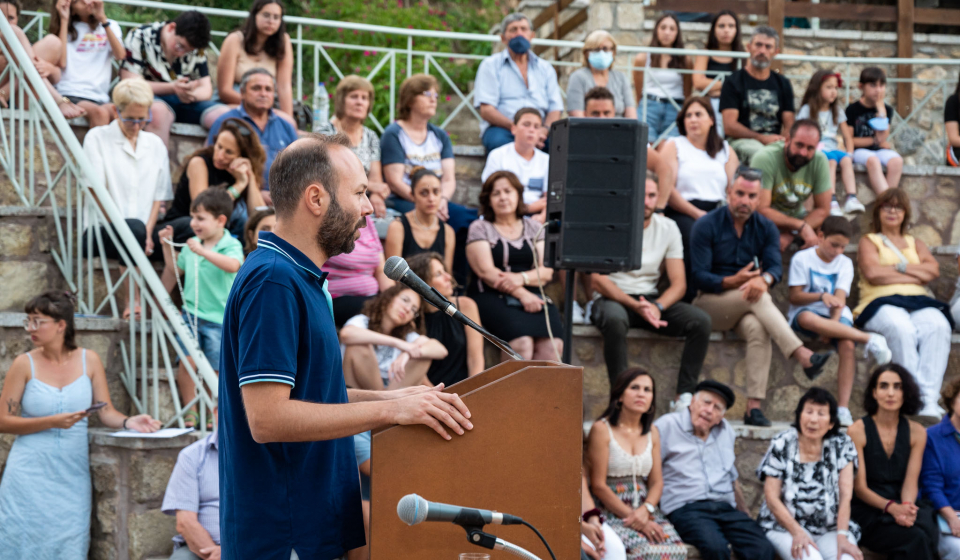 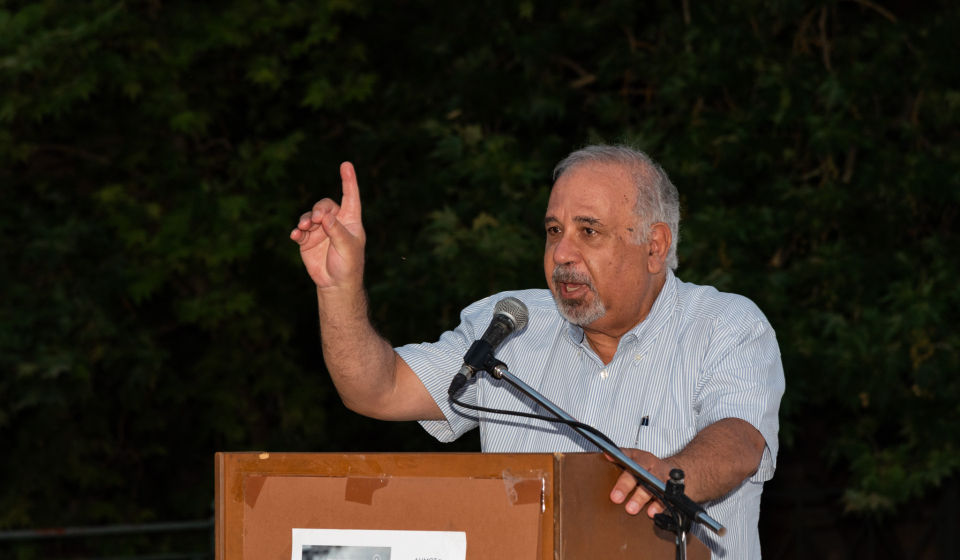 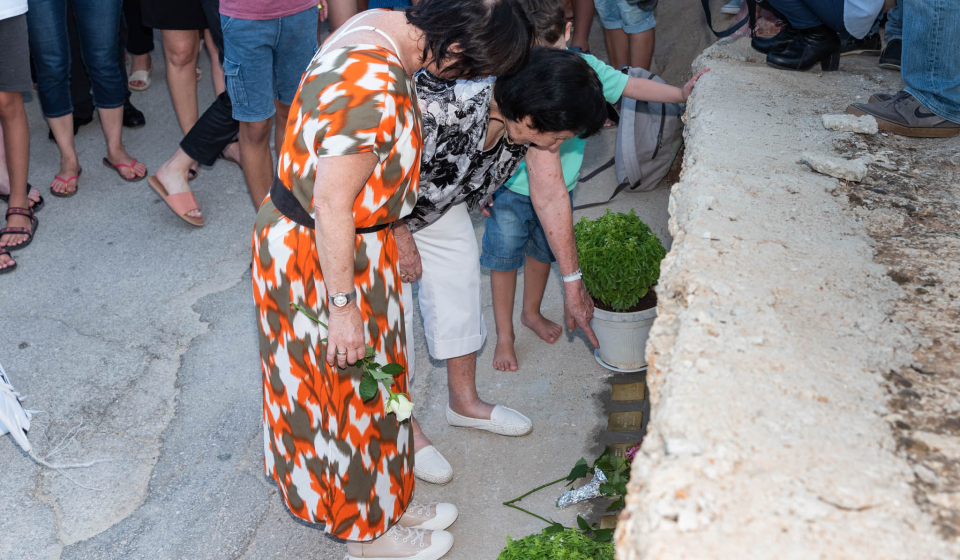 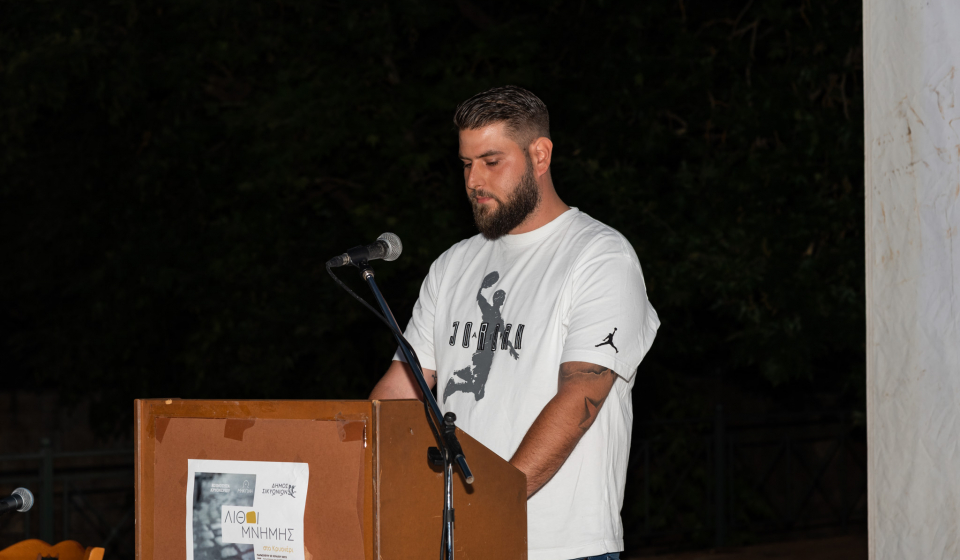