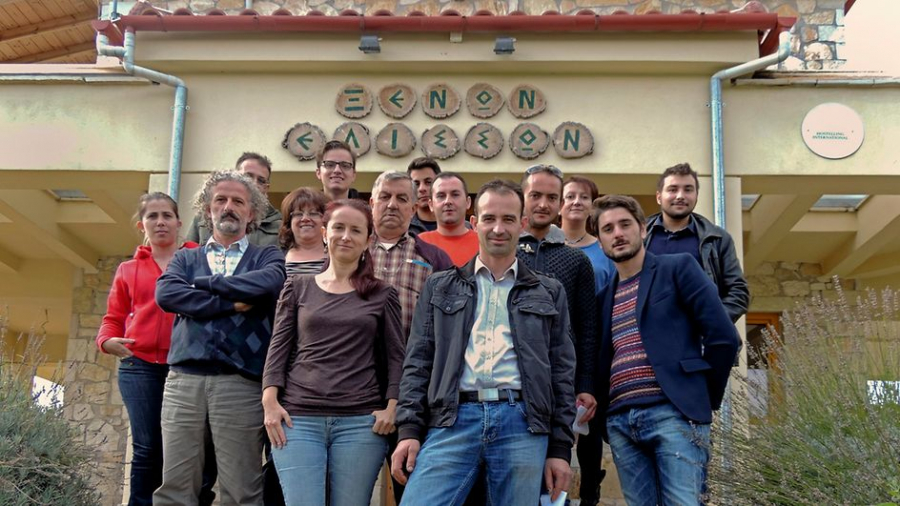 There are more than 100 martyr communities in Greece. These communities are regarded as places of horror and suffered under the German Nazi occupation. All of them carry great significance to Greek Society, as they commemorate the traumatic experiences and the occupier’s atrocities during the Second World War. They represent and influence the collective memory among Greece, Germany and all of Europe.

These historical places in Greece are also really important for Germany, as they are seen as starting points for reconciliation. After various preliminary discussions the association FILOXENIA decided to offer a summer seminar for multipliers from martyr communities. The work of the Greek State in the field of youth has been limited even before the crisis and has been completely reduced with the crisis.

FILOXENIA aimed to pass on the necessary knowledge to multipliers, so that they could start their own youth projects and are able to act as the promoter of the local civil society to help shape youth work.

This seminar is a pilot project – it is the first one of its kind. STEP-IN was attended by twelve people from six victim communities (Kalavryta, Lechovo, Kleissoura, Kommeno and Ligiades). It consisted of two moduls: The first one took place between 12th and 15th November 2015 in the picturesque village Kryoneri Korinthias, where FILOXENIA is located.

It dealt with the use of Erasmus plus and included real-case scenarios, team building activities and also themed practical topics: organization of traveling, catering and youth exchanges, as well as dealing with young people from Greece and abroad.

The second module took place between 17th and 20th December 2015 in the martyr’s village of Lechovo (Florinas). The focus mainly layed on the use of the European Voluntary Service (EVS) and on deepening the topics of the first module.

The evaluation of both modules and the criticism expressed were positive and constructive. Criticism included a call for further training for multipliers in the field of
Support for youth programs and youth projects, large-scale training seminars with the involvement of other multipliers from victim communities so that the network of civil society partners can grow, and regular support for experts in their own projects until they can manage them independently.

To conduct the seminar, FILOXENIA assembled the following team: Panos Poulos (Dipl.-Pol. and Youth Advisor), Hana Sebestova (M.A. Arts and Youth Worker) and Charalampos-Babis Karpouchtsis (M.A.Pol. and Policy Advisor).
The multi-faceted team of FILOXENIA, led by Panos Poulos, felt that the seminar not only contributed constructively to the training of multipliers, but also offered new perspectives for victim communities.
The further development of training measures will lead to a successful transfer of know-how and enable the communities to help themselves. The pilot seminar was the first step in this direction, but further steps are needed. Finally, a functioning civil society will have a positive impact on local communities and will be able to create new perspectives for them.

The seminar was financed by the German-Greek Fund for the Future. 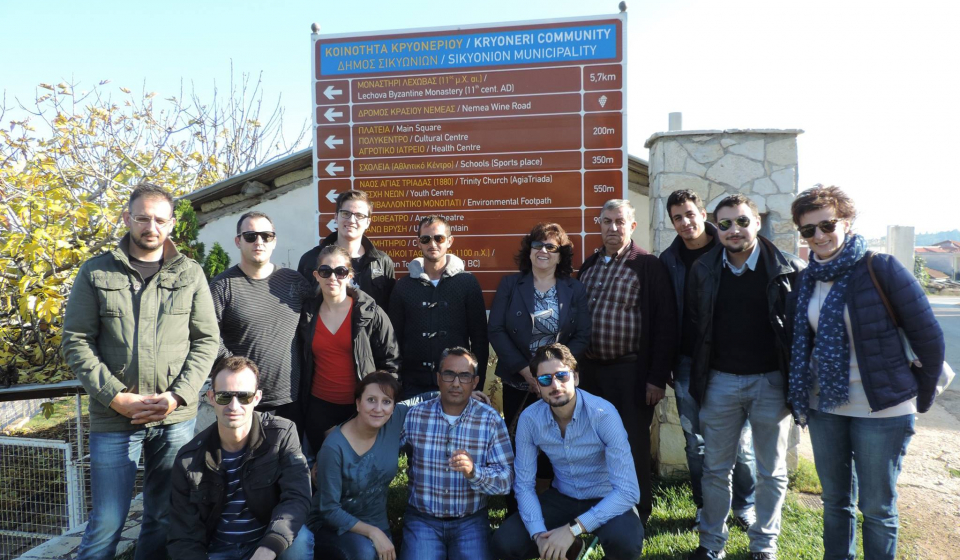 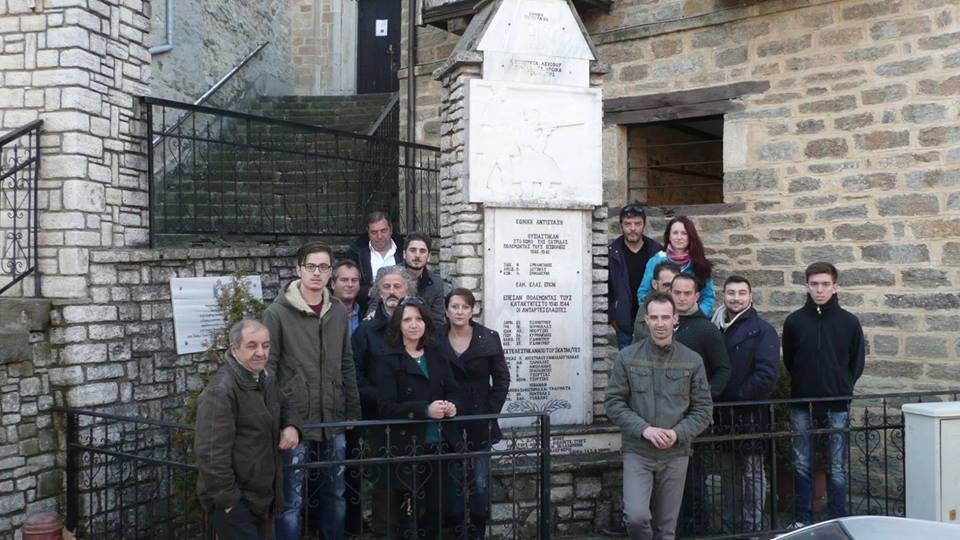 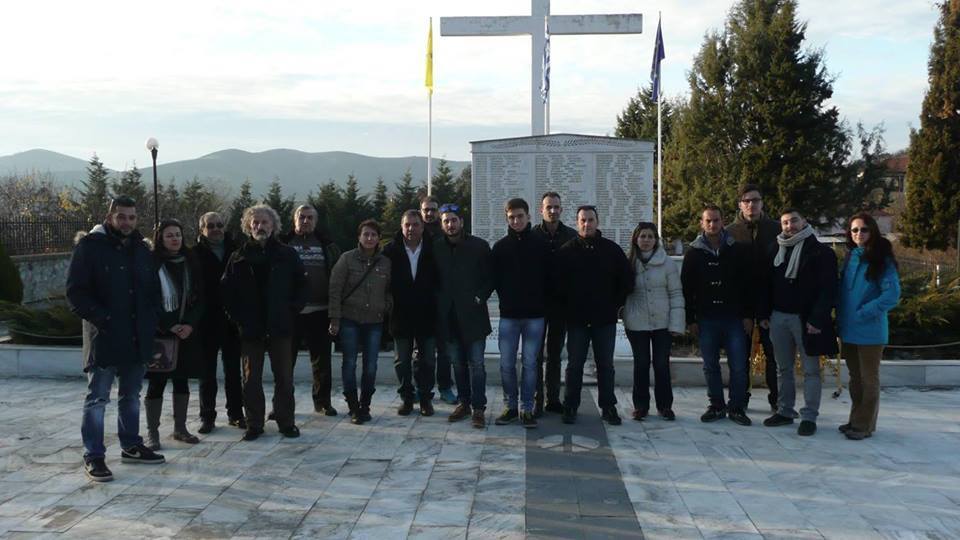